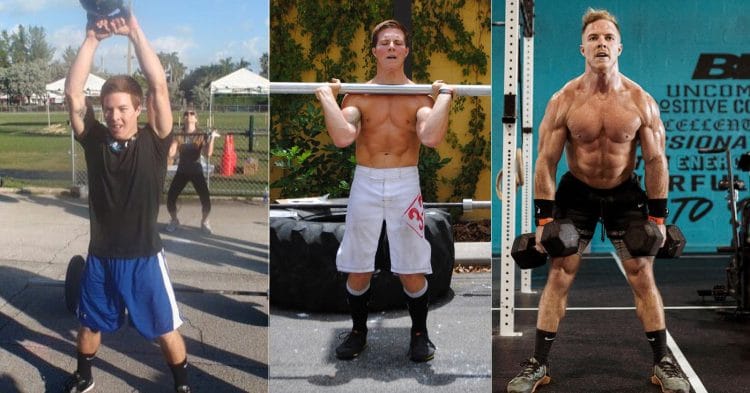 The Noah Ohlsen transformation story is one that defines what an elite CrossFit athlete is. He’s near the top of the world with many other elites, and now Noah Ohlsen wants to be the Fittest Man on Earth®. Many say, if anyone can topple the Mat Fraser streak, Ohlsen will be the one.

Noah Ohlsen started his CrossFit career in 2010 as a “scrawny kid” according to his website. Between 2012 and 2013, at the age of 21 and 22, went up over 150 ranks worldwide for the CrossFit Open. It was clear to anyone watching the newbies that Noah Ohlsen was one to keep their eyes on. In 2016, he was first worldwide and first in the United States in the CrossFit Open.

By 2017 he was in the CrossFit Invitational and a member of Team USA. Come 2019, he would become the second Fittest Man on Earth®.

It’s a transformation story that every CrossFitter dreams of having.  Have a look at this before and during CrossFit Noah Ohlsen experience. In almost 10 years his performance form has not changed by the second, and yet he’s grown so much.

“I’ve done a lot more than just put 100 pounds on my snatch the last 8 years. I’m proud of my growth as an athlete and as a person. I believe that I STILL have so much more room to grow as both. 🏋🏼‍♂️🧍🏼‍♂️⁣
⁣
In what areas of your life are you desiring to grow?” 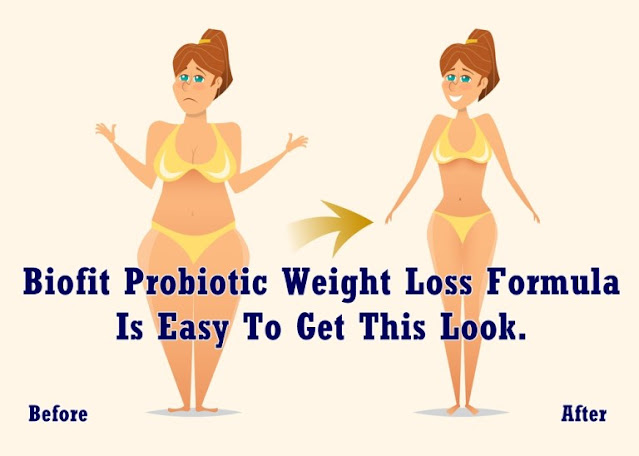 Noah Ohlsen has been an athlete since he was a kid, but nobody could have predicted he’d one day become first worldwide and first in the United States in the CrossFit Open. He was an athlete all through high school, playing water polo, swimming, wrestling, and lacrosse. By college Ohlsen began to dream of taking those ambitions a little farther.

Not only did Noah Ohlsen want to win a little more, he wanted to take the scrawny out of his lifestyle. During his college years, he saw the photo of a CrossFitter and began to taste the CrossFit dream. He wanted to look just like him. The photo was of Guido Trinidad.

Guido Trinidad would soon become a coach and a friend. He’s not one of the most recognized names in CrossFit history, and so is Noah Ohlsen.

Here’s Noah Ohlsen one year after he first started, taken just after his L1 in 2011.

“I was out of my mind excited when I found out the @cspealler was going to be part of the staff. Of all the guys I spent hours studying CrossFit videos of, I probably looked up to Chris the most. What an honor it was to have competed alongside him at the Games for my first and his last! Thanks for all you’ve done for the sport and community, Speal. #tbt”

It’s rare to see an athlete enter a sport and see magic appear right before your eyes, but that is Noah Ohlsen. He’s not hit first in the world in the CrossFit Games, yet, but his transformation included excelling as he entered the sport. It continued with almost instant success and he’s transformed even while being in the CrossFit competitive community. We’ll likely see him at the 2021 CrossFit Games.

“I want to try being more consistent on #tbt, taking you guys on the journey with me! This was my FIRST @crossfit competition ever and I competed in the intermediate division. Once I recovered from getting my butt kicked, I competed as often as I could. Almost twelve years later and I still crave the exhilarating thrill of being out on the competition floor.”

Here’s another post of Noah Olsen, where he posted images of his first CrossFit games competition in 2010 at age 19 to the first CrossFit Games in 2014 where he was age 23 only. Watch how his physique has changed over the years, from kettlebells to snatch. He performs the same movement immaculately, but at the same time has grown so much. Powerful transformation.

Everyone knows that the Noah Ohlsen transformation is an incredible one. But when you see it laid out in records format, it’s truly inspiring. It’s no surprise that many CrossFit athletes want to be just like him.

Want to have a transformation just like Noah Ohlsen? Try out his workouts from Instagram and see how he gets there himself.

“Breathy linear progression @maxelhag has me on:

Add one full round every week!”

Burpees, Thrusters, and Deadlifts Oh My

We can call it the #2020challenge and thankfully it has nothing to do with the year!

Tag a friend that you think would be able to do it with clean reps and if they use the hashtag, tag me and @evertrain, we’ll send someone some healthy goodies!”

My upper body is now out on HOLIDAY. Thanks @trainingthinktank!

TAG someone that you think could beat my time of 6:26, or should at least try! 🤪”

The Noah Ohlsen Row and Toe

“Soul fire and faded jeans, I hope you get your cleans!

I sure got mine today during workout 1 of @trainingthinktank’s WICC:

Looking for a little upper body blaster? Look no further! Threw this together the other day and decided on the reps during the first set. I wanted something that I was just barely going to be able to complete at the ten minute mark! This was right on for me. I was able to do the first three sets unbroken, but had to break the last two up a ton and finished with only seconds to spare!⁣

If you complete the EMOM as is and record the whole thing on the @wodproofapp EMOM timer, I’ll send ya a little early Christmas gift! 💪🎅🏻”