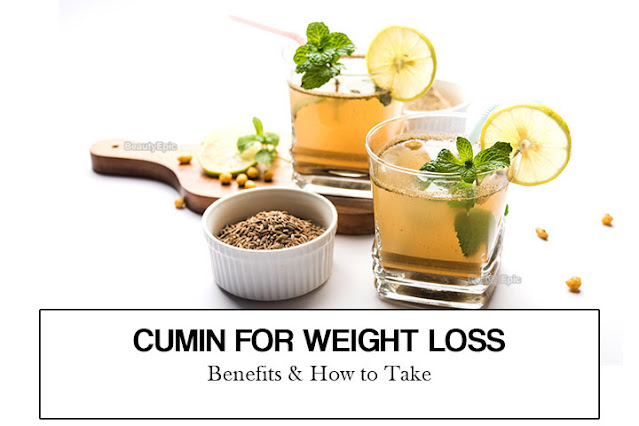 It may not be easy to get rid of the excessive fat accumulated under your skin even if you try various supplements, diet plans and workout sessions for this purpose. But you can still there are certain things.

How to prepare: You can crush cinnamon sticks to make its powder. This powder can be consumed by mixing it in boiled water.

When to Take: It should be taken once in the morning and second time in the evening.

2. Honey and Cinnamon for Weight Loss:

How to Prepare: Mix the ingredients in a small bowl and mix in the glass of lukewarm water.

When to take: you should take this mixture as the first thing to take in the morning.

Repetitions: in order to get best results you should repeat it every day consistently for few weeks.

3. Turmeric and Cinnamon for Weight Loss:

How to prepare: It can be prepared by boiling cinnamon sticks in the water until the water becomes brown. Then add turmeric powder and few drops of lemon juice to a cup of this water to drink instead of regular tea. You can also prepare.

When to take: In the morning and evening.

4. Milk and Cinnamon for Weight Loss:

How to prepare: Boil the skimmed milk with cinnamon powder and add honey afterwards.

When to take: it should be taken during breakfast instead of tea or plain milk

Repetitions: It can be repeated at night if you are habitual to drink milk at night.

How to prepare: Boil the piece of cinnamon in water until it becomes brownish and add apple cider vinegar in it.

When to take: It should be taken once in the morning.

Repetitions: No repetition on the same day.

7. Pineapple and Cinnamon for weight loss:

How to prepare: Boil pineapple and cinnamon stick in the water for 5-7 minutes. Then dip tea bags for 5 minutes. Now add lemon juice and honey to enhance its taste.

When to take: You can take pineapple and cinnamon tea hot or cold in the morning.

Repetitions: You can consult your health care provider for this purpose.

8. Cumin and Cinnamon for Weight Loss:

How to prepare: Add cumin in water and boil it until it remains half glass. Strain the boiled mixture and add cinnamon powder.

When to take: This concoction should be taken nearly one hour before meals.

Repetitions: You can take it one hour before the lunch as well as dinner to get fast results.

How Much Cinnamon Should I Take for Weight Loss?

Though cinnamon is known for its health benefits but nothing can be said about how much it should be taken to lose weight as there is no scientific proof in this regard. Some practitioners recommend half .

Side Effects of Using Too Much Cinnamon:

Cinnamon is considered as a good source of coumarin which plays a great role in reducing weight. One teaspoon of cinnamon powder contains approximately 5 mg of coumarin. The recommended dose.