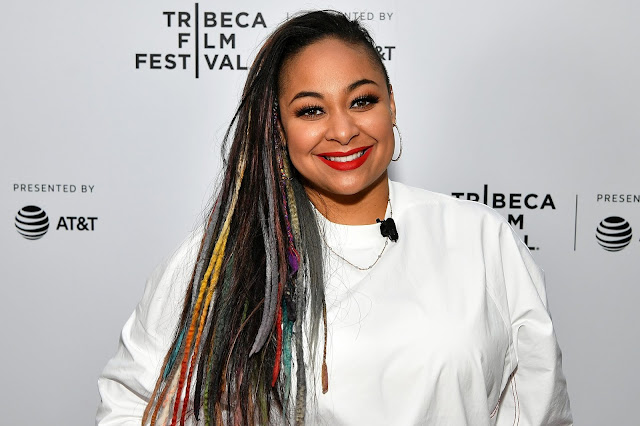 is updating fans on her weight loss journey, sharing that she has lost 30 lbs. in three months.

The 35-year-old actress appeared on Friday and said that while she can't "speak for anybody else," fasting has been the method that works best for her.

"I am low-carb as much as I can be," she explained. "I do very minimal exercise and I am an avid faster. I make sure I have a minimum of 14-hour fast between dinner and break-fast."

"I'm not over here trying to be a little twig," Symoné said, later adding, "I want to make sure that my body is healthy and prepared to deal with old age."

The star also opened up about the times that she previously lost weight and how difficult it was to do so in the public eye.

"The way people were treating me while I was bigger was emotionally damaging," she said on GMA. "When I lost weight, I remember the moment I went on the red carpet and in my head I was cussing everyone out. I'm like, 'Wow, now you want to look at me because I'm skinny, thanks.'"

The Raven's Home star on her weight loss during an Instagram Live session with wife Miranda Pearman-Maday last month.

"Pounds down, pounds down. Check out the chin," she said. "You see that chin? If you all watch Raven's Home literally right now, and then come on this live and see this joint, I got a whole different face going on. It's a whole pounds down journey."

"You're incredible honey. You're doing so good," Pearman-Maday, 33, told the Cheetah Girls star, whom she married last year.

Never miss a story — sign up for to stay up-to-date on the best of what PEOPLE has to offer, from juicy celebrity news to compelling human interest stories.

Symoné previously reflected on being body-shamed throughout the early 2000s when she was a rising star on Disney Channel during an interview with PEOPLE last July, just one month after she revealed she in an intimate ceremony.

"There was definitely a seesaw within my mind," she told PEOPLE. "I prevailed over it because at the end of the day, it's like, '.'"