A former cheerleader, Rachel Davis used classes on the Peloton app to regain her strength after having her second baby
Rachel Davis 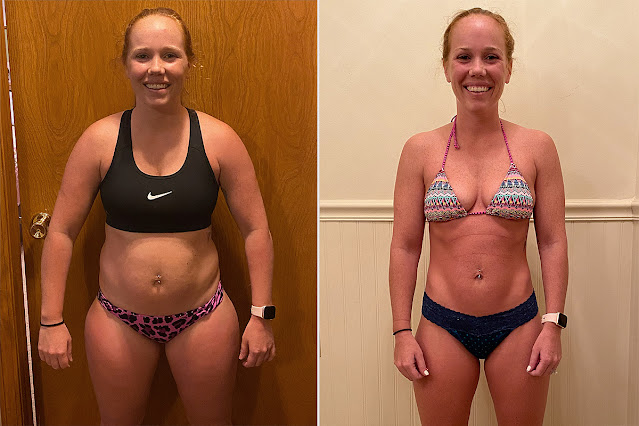 Rachel Davis didn't like the way she felt physically after giving birth to her first baby in July 2018.

"I wasn't very active during the and was dissatisfied with my body after my son Ryan was born," the customer service specialist from Belleville, Illinois tells PEOPLE.

Once she had been cleared for physical activity, she tried working out on her own but had "no motivation," she says. "I didn't even really know what to do . I couldn't run. I could hardly lift weights because my strength was gone. And I felt like it was my own fault for taking that much time off."

By early 2019 she had hired a personal trainer and started taking HIIT fitness classes through a local studio. Her progress was slow. 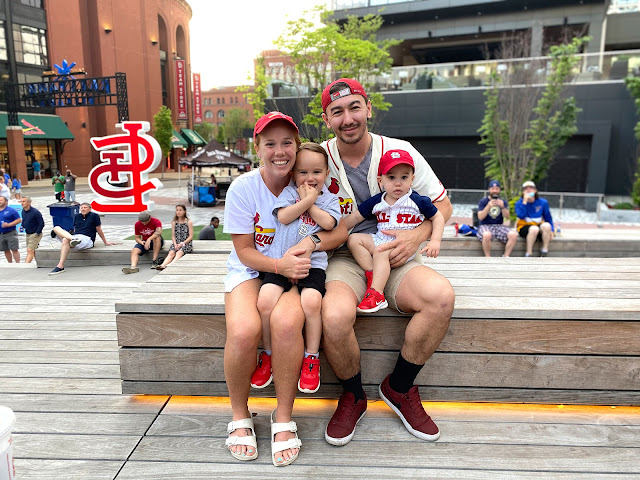 Although she tried to continue with her trainer and a few classes a week, the desire faded. "I had another inactive pregnancy. I told myself it would be OK but I ended up gaining the weight faster and felt so ashamed after my son RoJo was born. I was the heaviest I'd ever been in my life."

It was hard for Davis, who, at 5'1", had been a competitive  throughout high school and college. In fact, it was through cheer that she met her husband James, an account manager.

"Both of us were coming from an active lifestyle," she explains. "I'd been 115 lbs. or whatever. Then you grow, and things are flabby and you're like, 'What even is this anymore? What is my body?' " she says, adding that she was 145 lbs. after RoJo was born with a body fat percentage of 39%.

"I convinced myself that it was time for a real, life-changing and sustainable change," she says.

In June 2020 she began exercising regularly again, taking HIIT classes, walking her boys in the stroller and "focusing on being a better me." Changes started to happen slowly, she remembers. "I was ready for more."

In September, she signed up for a free trial of the Peloton app and started streaming classes on her phone. She joined a local gym and brought her phone to follow Peloton's guided workouts. Her first treadmill class was with instructor . "I didn't know anything about the and I hadn't joined any Facebook groups yet," says Rachel. "I was just testing the waters. When Adrian started dropping the f-bomb in class and dancing on the treadmill, I was like, 'Yes! This is for me. I love this! ' "

After that, she starting incorporating at-home cardio HIIT classes that didn't involve any equipment. "We don't have space in our home for a gym setup so I did run classes and bootcamp classes on the treads at the gym, used the weights for strength, and then occasionally did the outdoor content on the app," she says. 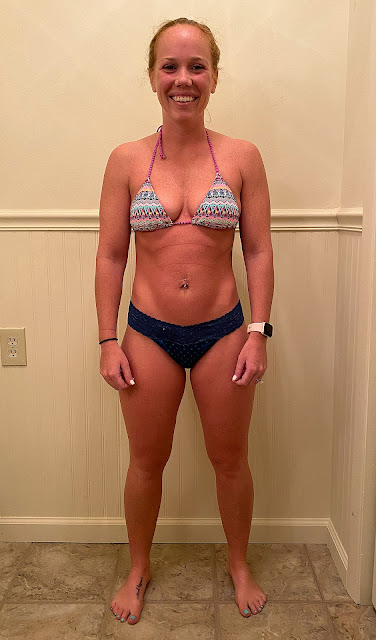 "Even though instructors were talking at me through the screen, it felt like they were right next to me, cheering me on and pushing me to be my best," she says. "These classes are what sparked some major changes, and as soon as I saw the progress photos, I cried."

After a few months, she wondered if she could boost her results even more fit by tweaking her eating habits. "I started eating more intuitively but promised myself I wouldn't restrict specific foods or groups of food so as not to ruin my relationship with food overall," she says.

"I was trying to make conscious decisions — like to choose an apple with peanut butter over a bag of chips — but I did not eliminate anything. If I wanted dessert I would have dessert. I just started using serving sizes and portioning more."

These days she continues to prioritize her fitness — "my Peloton time is my me time" — and to subscribe to the Peloton app for $12.99/month. She still brings her phone to the gym and aims for two, 45- or 60-minute treadmill bootcamps a week. Three days she runs outside using the app, sometimes with her boys in tow. She also stacks Peloton strength or core classes a few times a week. She has gone from a size 8 to a size 2 — without ever getting on a Peloton bike. "Cycling intimidates me," she says.

Davis hopes that sharing her progress photos and her fitness journey will motivate other people.

"I am an average person. I gained weight during pregnancy because I did not do s---e xcept sit down, sleep, and eat ice cream and cereal," Davis says.

"Peloton has increased my cardiovascular health," she says. "I have fallen in love with fitness again, I'm the strongest I've probably ever been, and I am proud of what my body can do."